A WALKING LOVESONG FOR MY NIECES 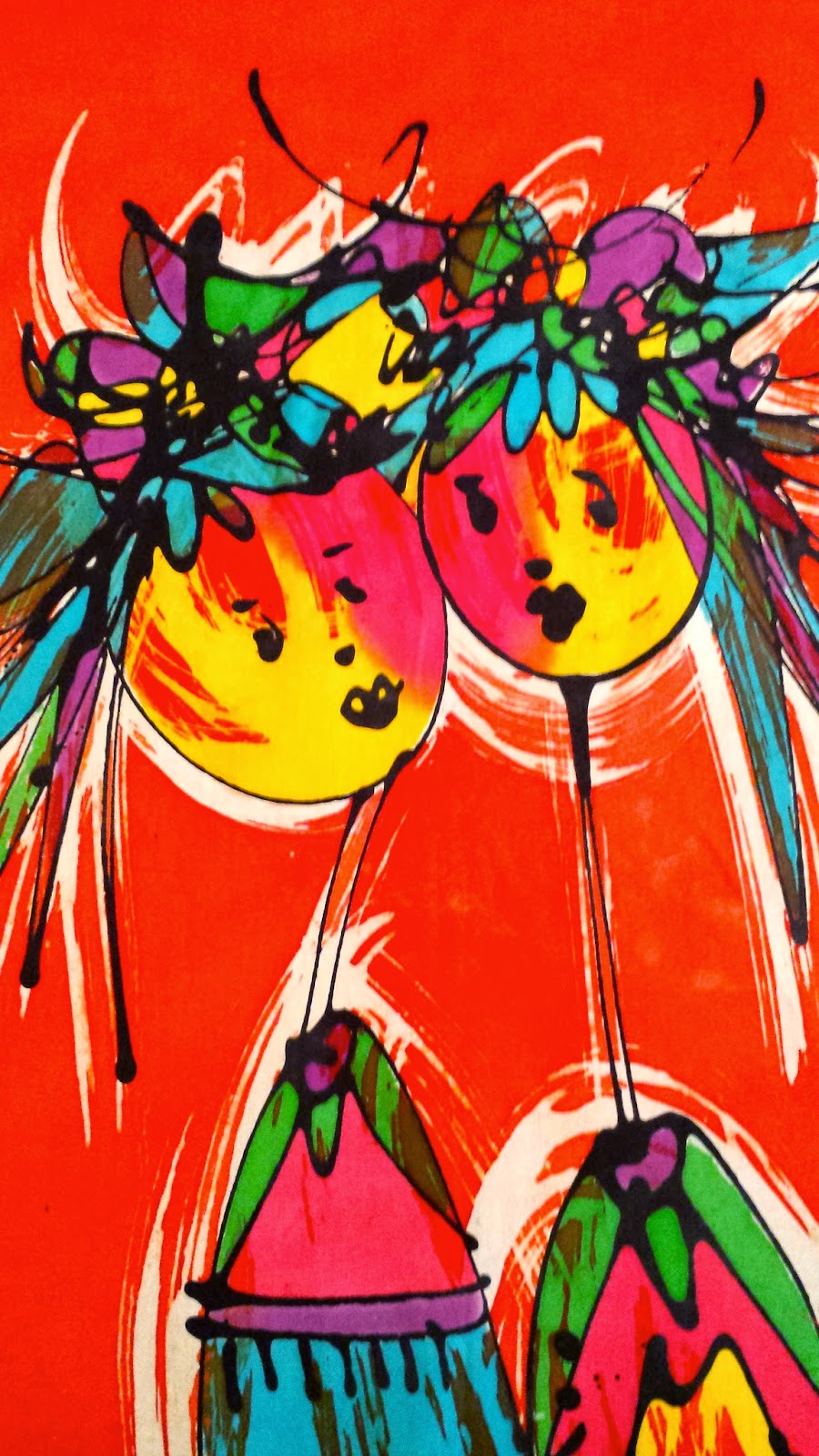 I am in a hurry to reach my nieces
before bed songs.

Paw prints on my Gap white t-shirt:
Grace, next door, wanted to play;

the shortest journey stretches the longest
as I count my way
home.

Dandelions tempt me
and I denude one, shamelessly;
I bury my nose in lilac and think
everything is lavender this day.

I pass immaculate glass conservatories
and somewhere a tractor disturbs
the evening chorus.

Eva, can you hear my
sandals treading swiftly?

Ellie, will you decipher lavender
when you brush against my thigh,
when you use my limbs as props
for whims?

When you gesture imperiously,
I arrive. 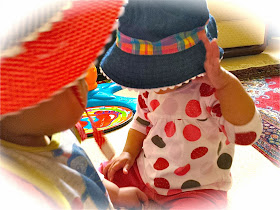 I love all of my nieces and my nephew equally, of course, but can only walk to two of them. I write as I walk, carving words in rhythm to my steps, gathering flowers, which they might like to eat when I arrive… 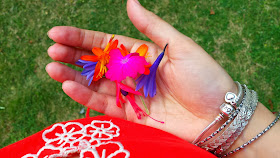 THIS STAR WON'T GO OUT

Four years ago, I wrote and published a poem called Crossing Borders. This was how it began…


'If I meet an Israeli, I will tell him I am not a terrorist. I am Palestinian.'
Amal, 9 years. 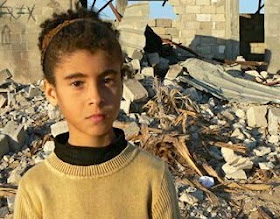 On a tiny strip of land,
miles you can count
on the fingers of your hand,
bombs are falling
to the rhythm of their own time.
They leave behind
nothing - only rubble;
if they could
they would even take the sand...

I wrote the poem because I was inspired by a little girl called Amal who was featured in a documentary about the children of Gaza. That's her in the picture above. She spent much of the documentary being ferried to doctors who could do very little about the shrapnel in her head, causing migraines and constant pain. I don't know if she is alive today. Or living and in more pain. 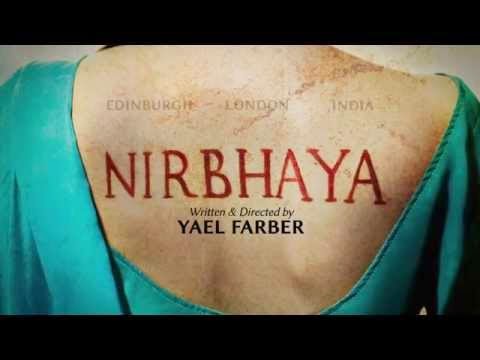 The big picture of human suffering is impossible to cope with. I cannot. But I am always listening for the voices, the ones who carry their story to me, to us, usually written on their bodies. In Dublin next month, Yaël Farber's Amnesty award winning play Nirbhaya arrives; described as 'a piercing scream of a play', it weaves the events of 16 December 2012, the brutal rape of Jyoti Singh Pandey, the medical student on a Delhi bus, who was nicknamed Fearless One by the Indian media, with real life stories of the actors, survivors themselves. Her death, her suffering, has allowed such stories to pour out of India - a country that contains terror and heroism in equal measure. 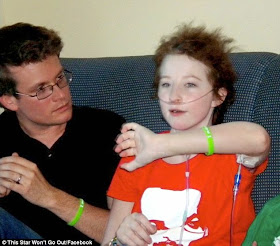 Another story has gained a different kind of media attention - the Hollywood kind. Esther Grace Earl, a nerd fighter and general all-round savvy, sharp-edged, gorgeous teenager died of thyroid cancer four years ago - August 25, 2010. Like so many others who have seen the film or read the book The Fault in Our Stars by John Green (that's him with Esther above, looking entranced by her, as I imagine all who met her were) I am discovering Esther. She was 16 and a few weeks when she died. John Green describes her as being wholly alive, even in her final days - even when she could not get out of bed, permanently attached to breathing apparatus, 'she found ways to be fully alive: to crack jokes, to love and to be loved. And then she was gone, all at once.' 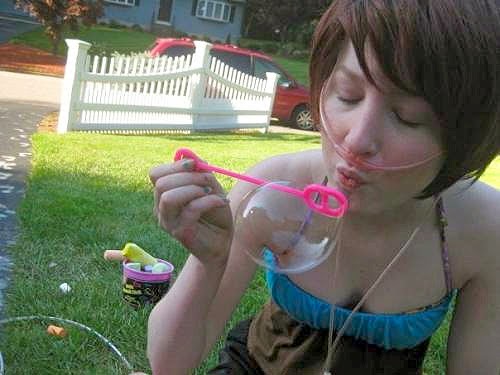 She was a writer too, and her parents have just published her diary writings in a book titled This Star Won't Go Out (also the name of the charity foundation in her name) and the title strikes me as exactly right for all the individuals who suffer and strive for joy and leave a deep impression on our lives. Like Malala Yousefzai, also the Fearless One. I think Esther and Malala could have been soul mates. In an alternate universe…
Yesterday I was blowing bubbles with my twin nieces, celebrating the completion of the first year of their lives. Life is fleeting and we can live forever, both, all at once. 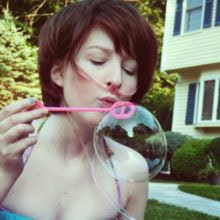 A GAME OF PATIENCE (IN MEMORIAM)

The great vast network connects
and divides us - time stretches us thin;

we give years to the knowing,
the unravelling of others -

in the end, when change comes,
we know nothing.

We learned nothing yesterday
that we remember today

but for the sense of
once upon a time, when we began.

An Elegy to Peter Lapsley, a Stranger, and Chaitan Maniar, a Friend

For years I had been wanting to write an article for the Patient Journey section of the BMJ - the British Medical Journal. Finally, I wrote to the editor, a Peter Lapsley, and explained my desire to create awareness about a condition that still befuddles doctors and patients alike. Peter was lovely in his email and promised he would consider my piece even though a long list of articles were waiting to be published. Only one other patient had written a lupus journey, so I started to write mine.
Then I began my MA and the article slipped out of my mind.
A few weeks ago I recalled it. MA done, I remembered Peter and although I was deathly embarrassed about the time that had passed, I crossed my fingers and sent the article to him.
No reply.
And then, finally, a rather chilly one line message from anonymous, saying Peter had died last year and could I contact the current editor of the BMJ instead.

Dead. Just like that. Time passes. And you miss a person's life altogether.

So I googled Peter, just to see. Just to say hello to his ghostly internet spirit. And here he is. Doesn't he look nice? 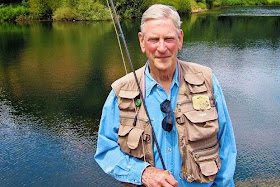 Peter had lupus. Peter died because of leukaemia but having lupus would have made him more fragile.

And I find myself wishing he had told me. It would have made me send my article pronto. It would have given me that special fellow feeling we lonely lupus patients need. But of course, he was a professional medical editor. Did he want to, though? Was he tempted?

Isn't it funny how we know death is ever present, can claim us at any time, and still we don't act. We truly live, believing life is endless, forever, a patient river we can swim in at our discretion. Are we the most arrogant of species, or simply the most hopeful?

Death claimed my father's oldest and best schoolfriend a few days ago. A prominent lawyer in Bombay, Chaitan Maniar was something of a Shakespearean hero. Noble in the true sense of the word. He was a literary giant too, in a nonchalant way - a man who could quote poetry and philosophy and the law as easily as he breathed and walked. I am trying not to grieve for him, because I was his friend too, and true friends leave nothing undone. This picture is from the last time he visited, two months ago, kissed by evening light, with his best friend's son and granddaughter… 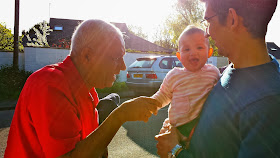