See that gap between the dappled leaves? Over where the sun is blazing? Some dudes in crisp starched whites are playing a game called cricket. 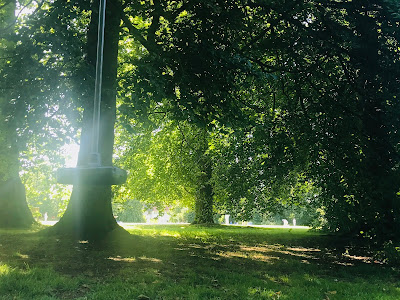 This game has been the soundtrack to my life; I have been swimming in the sonorous commentary of cricketers since I was a wee young thing. Ask me to tell you the rules. I can tell you how a cricket bat feels held between my two hands. Wrong. I can tell you how it sounds to hear a cricket ball hit that bat, or the stump or the trunk of a tree. It sounds like it feels. A crack. A thunk. A not very pleasant meeting of two hard objects colliding ‘just for fun’. Sign me up never. I did my time, in the garden, to please Dad (whose delicate stomach can’t withstand the tension between India/Pakistan and England to this day) but I steered clear of any pleasure and volunteered myself for nothing. I value my skull and orbital cups. The curves of my cheekbones and teeth. 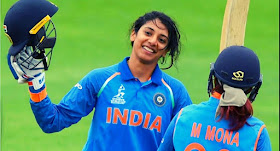 And yet. How I wish it could have been otherwise. How I wish I could have been a games person, a ‘wait for me, I’m coming’ desperate to keep up with her brothers kind of competitive sister. A tennis playing sister-in-law borrowing visors, and a golf playing aunt, keeping accurate score. Not the one who forgot to press ‘record’ when he made his birdie. Not this hapless mess of poetic whims. Not this barefoot on the grass walking, Pokémon catching, longing to know the stories of trees kind of not quite grown, ancient person. 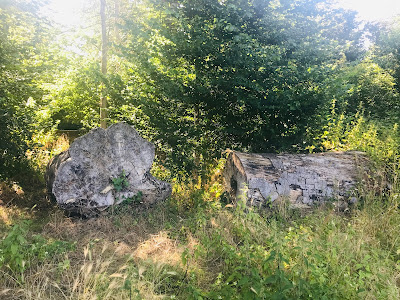 I dream of making it big, not making it up as I go along. Who would I be if I were a big wig? Justice Tayabali or the CEO of ... even my imagination can’t conjure up a business to run. My immunology consultant tells me to shake a leg and get on with my novel - can you park a novel for almost ten years and expect it to hold the faith? Meanwhile I am editing my nephew’s first novel. Or rather co-writing ... ‘Can you make the goblin king a gnome instead?’ he asks, plaintively, hoping I’ll fill the holes and weed the plot, and tidy the stragglers while he sleeps... and I do, of course I do. There has been a war between the goblins and the gnomes - but beyond implying there was a war, and there are wounds, the thought of further backstory is painstaking work for a ten year old. Or, frankly, an any-year old. 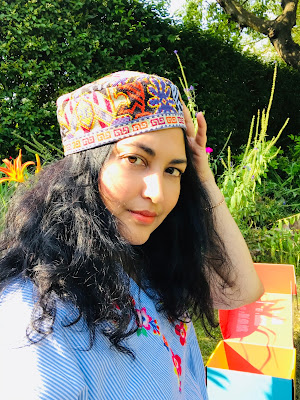 But we make our choices. Don the whites and play for the team... or squirrel into the solitary union of a pen, an imaginary world and a galaxy of hope.
Photo : Smriti Mandhana, first Indian cricketer to represent India in 50 consecutive T20s...